Around the Campfire with Beacons Point » Latest Articles
Categories 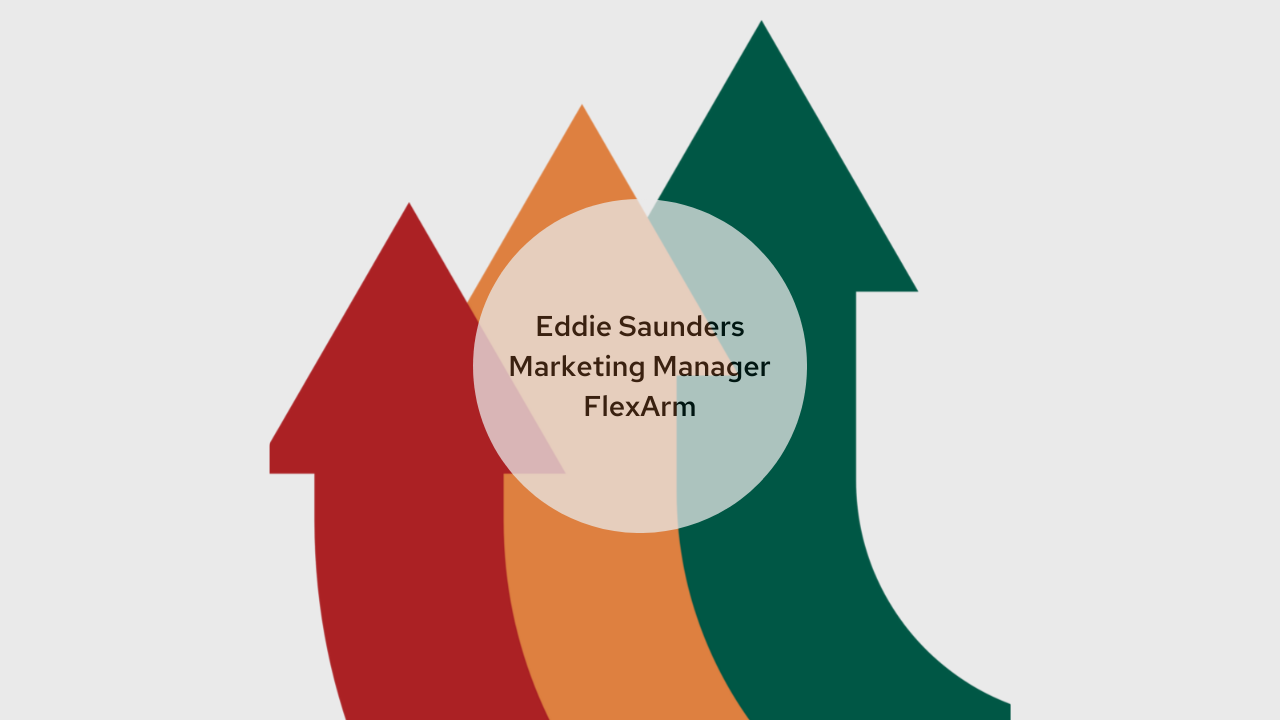 B2B Growth Marketer: The Most Overlooked Aspects of Marketing with Jeff Lerner

Jeff and Alex discuss some of the most overlooked aspects of marketing. Jeff had over a decade of experience in digital marketing and this helps him identify brands’ why what, and how. Setting himself up as the perfect person to help a brand achieve its goals.

[Podcast Planner & Checklist] How to Start Your B2B Podcast

In the early 2000s, podcasts saw a surge of interest. Thanks to shows like This American Life and Radiolab, podcasts were a tool to tell stories. By the mid-2010s, it was ascending in popularity so quickly that it could even be called a podcast boom. Now, with nearly 40% of Americans saying they’ve listened to […]

This episode is all about the power of zero-click content. You’ll learn why you should be testing it in your marketing strategy and a new segment where we ask each other marketing questions that we have to answer in 30 seconds or less. Stay tuned for more Stori & Alex episodes where we discuss current […]

B2B Growth Marketer: Hiring an Agency, Advice From The Expert With John Bertino

Hiring a new agency can be intimidating. In this episode, John Bertino the founder of The Agency Guide (TAG), discusses why he went into the business of pairing companies with the perfect agency. He shares why it’s important to have that perfect match, some overrated qualities that people look for when hiring an agency, red […]

B2B Growth Marketer: Why Email Should Still Be Part Of your Marketing Strategy With Kyle Stout

In this episode of The B2B Growth Marketer Podcast Kyle Stout, the founder of Elevate & Scale discusses why email marketing should still be a part of your marketing strategy. With changes in technology, you would think that email would have drastically changed as well, but according to Kyle, it has stayed close to its […]

Stori and I talk about everything from Pinterest for B2B marketers, how to get more interaction and networking done through LinkedIn, is Tik Tok a space that B2B marketers could ever start marketing on, and some more information on our newsletter, The Marketer’s Basecamp.

B2B Growth Marketer: The Shift in B2B Marketing, What’s Next? With Tom Hunt

Tom Hunt, Founder of Fame.so has cracked the code to become famous. Through podcasts, he has helped so many people achieve their dreams. Tom is the founder of Fame.so, helps you do two major things. Create amazingly good content around a specific niche, and make sure you are seen around other famous people in that […] How to Optimize your Blog to be SEO Friendly

Are blogs still a thing? If you are in the content production space, you know the importance of creating content to nurture your existing clients, reach an even wider range of audiences and generate leads. But in order to do that, people must actually see and be aware of your content. So, how do you […] 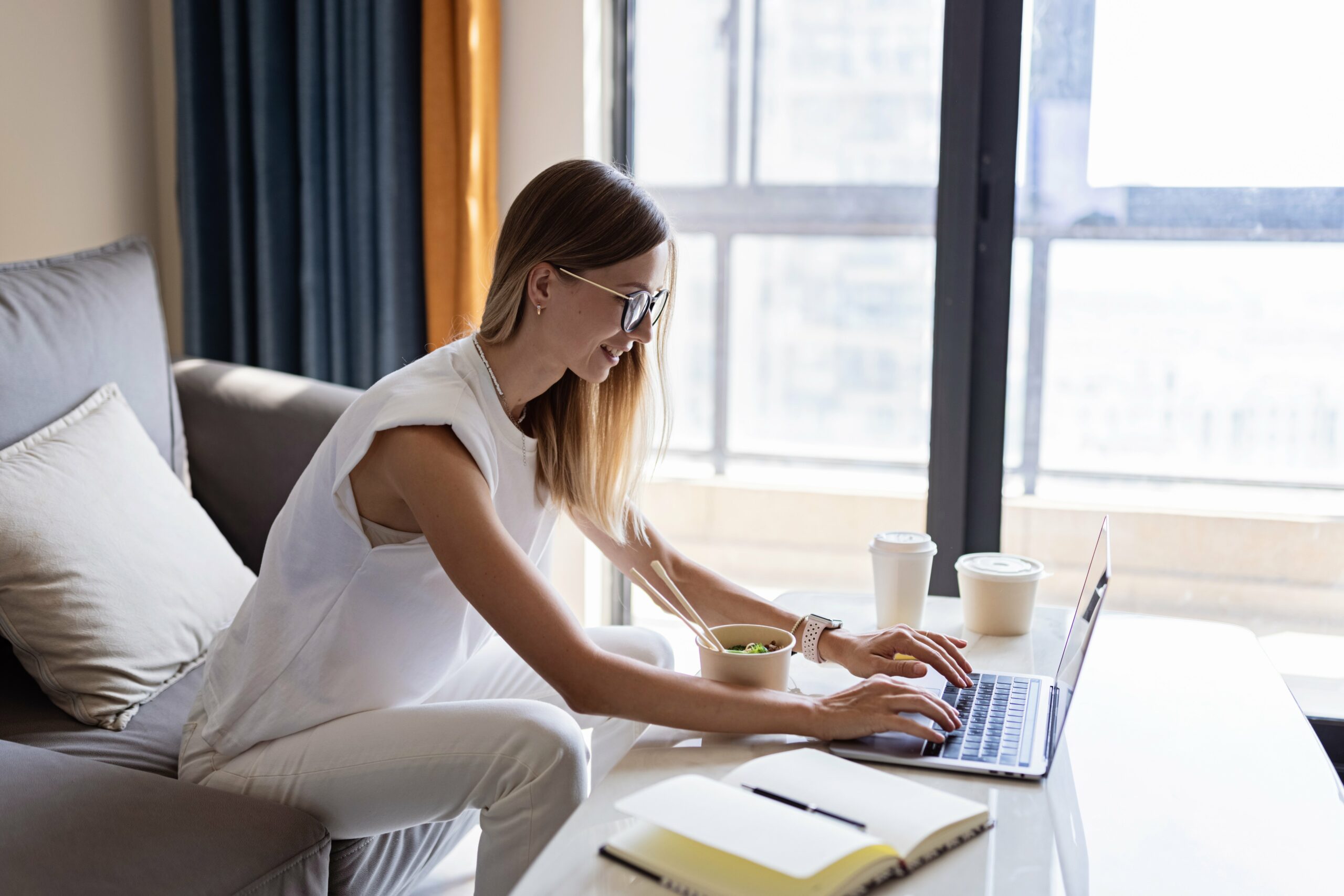 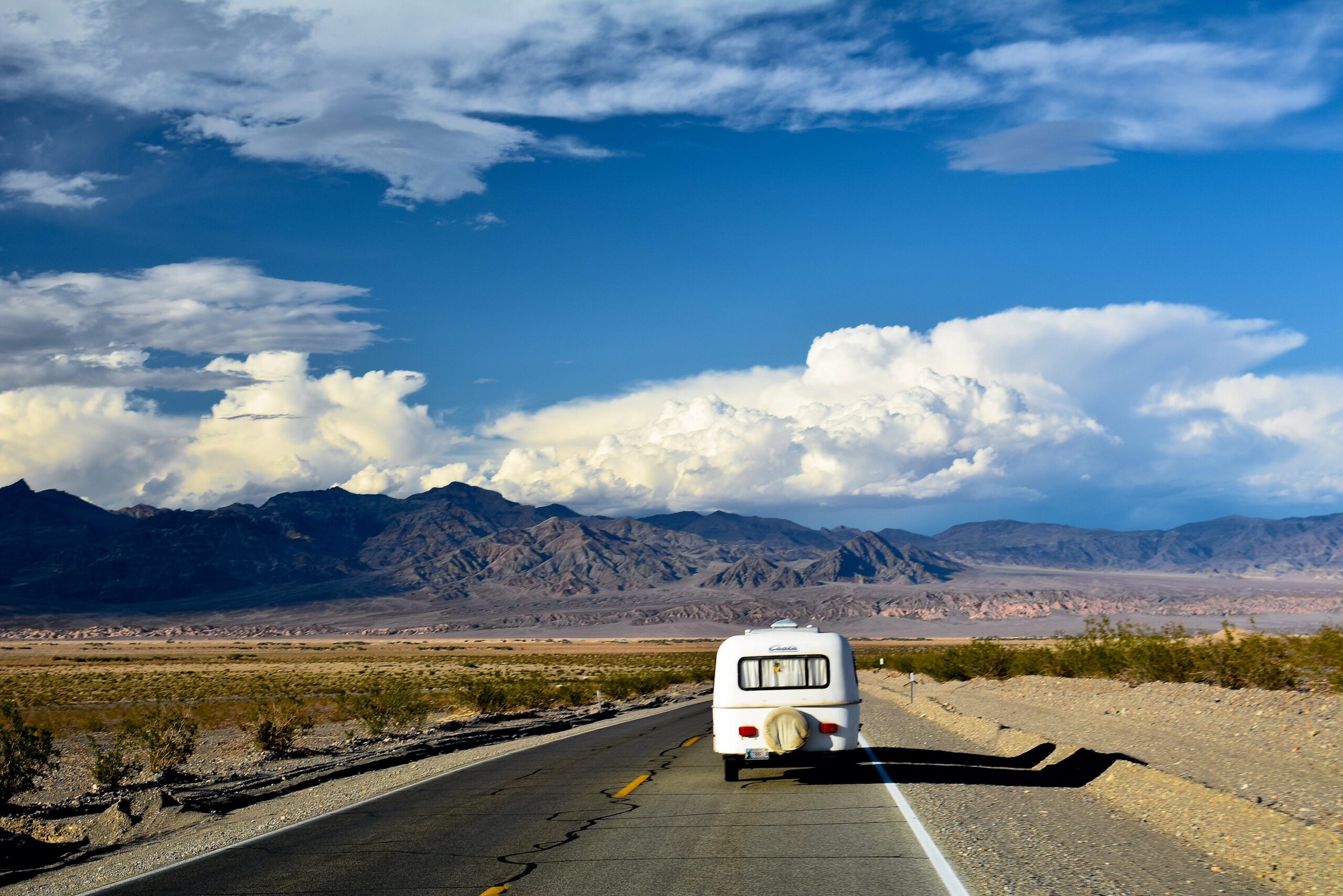 Today’s internet users demand an ever-increasing amount and quality of high-performing content. To keep up with that insatiable demand, you have to invest large amounts of time, energy, and money. It’s a shame to let all the premium content you’ve created in the past sit there when you could easily use content repurposing for breathing […]